From rules to runs: A dynamic epistemic take on imperfect information games 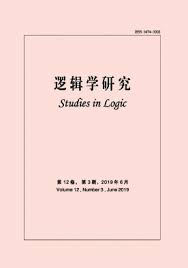 Abstract: In the literature of game theory, the information sets of extensive form games have different interpretations, which may lead to confusions and paradoxical cases. We argue that the problem lies in the mix-up of two interpretations of the extensive form game structures: game rules or game runs which do not always coincide. In this paper, we try to separate and connect these two views by proposing a dynamic epistemic framework in which we can compute the runs step by step from the game rules plus the given assumptions of the players. We propose a modal logic to describe players’ knowledge and its change during the plays, and provide a complete axiomatization. We also show that, under certain conditions, the mix-up of the rules and the runs is not harmful due to the structural similarity of the two.